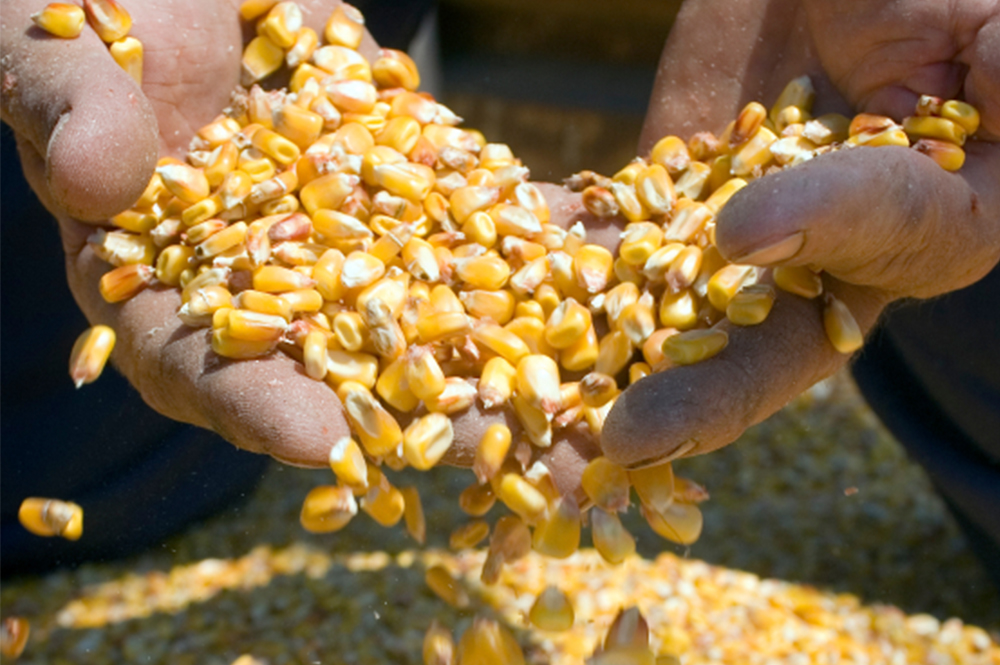 Selling your grain can be easier. It can be simpler. Most importantly, it can be more profitable and secure.

At the end of the growing season you have options. Store or deliver your grain. Traditionally, you’ve cared for your crops and harvested your bounty then delivered to your local elevator/cooperative. The reward you receive for your dedication to the land is set by the market price of grain at the time you deliver. Sometimes you take the market price from the elevator closest or most familiar to you, despite a better price at another location. Why? Familiarity and convenience. Sitos respects your delivery preferences and has developed a method to provide the comfort of this time-honored delivery process while securing guaranteed payment for your hard work at the most competitive of rates. How? By purchasing your grain via contract and allowing you to deliver to the local elevator/cooperative of your choice and at your convenience. Just think... you can sell your grain at a premium and truck it to your preferred location; saving fuel, saving money, and saving time.

Sitos was established to provide you with an innovative marketing tool, which secures not only competitive pricing but also increased delivery options. This flexibility gives farmers a mechanism to market their grain while still retaining the ability to deliver to the most competitive market. It's truly the market for anyone. Sitos can trade on your behalf, providing more options to you than competing elevators can in direct purchase scenarios.

Utilizing Sitos unique flex delivery contract, we are consistently in the market to purchase your harvested grain. With a strong balance sheet and proven history of payment consistency, you can confidently sell your grain to Sitos and still deliver to the most competitive delivery destination in the area.  Scroll down to learn more about the benefits of doing business with our seasoned professionals or call us right now for a personal chat about what we do and how Sitos can help you. 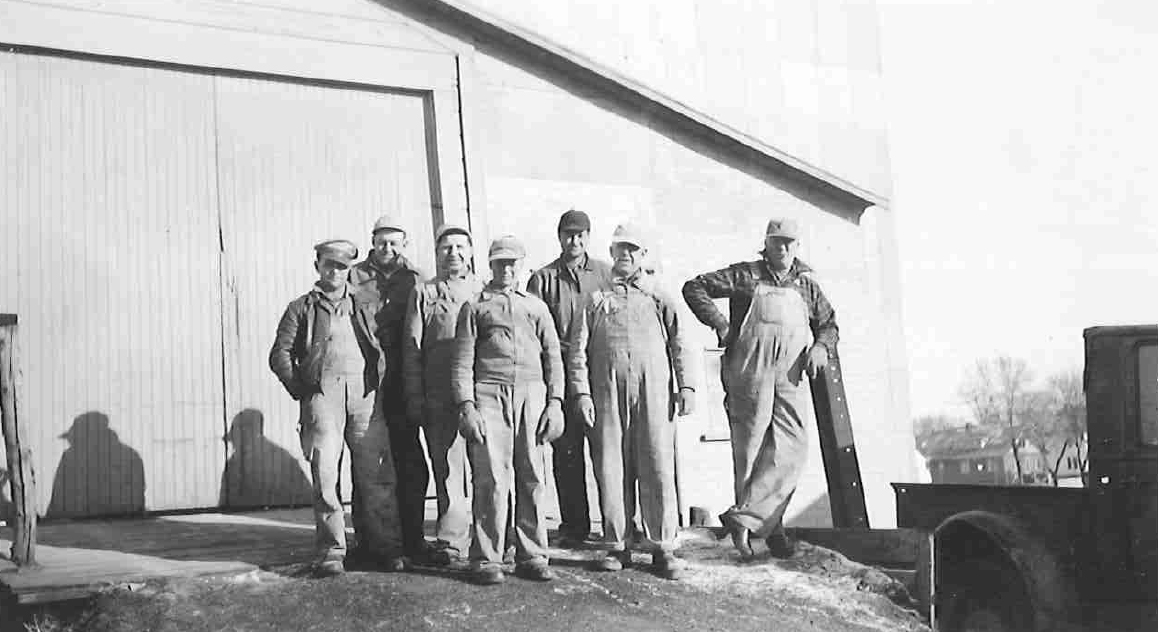 Sitos identified a long-standing cash delivery inefficiency in the grain markets. The farmer’s ability to optimize his marketing alternatives was restricted based on a contracted, singular delivery obligation. Sitos Grain was created to eliminate this inefficiency by transferring that opportunity back to the producer. By providing multiple delivery destinations. Sitos now offers specific contracts to capitalize on this potential market premium. Sitos Grain is a licensed and bonded grain buyer in the state of Minnesota. Sitos has substantial equity and an extensive line of credit with AgCountry Farm Credit Services to help facilitate all of our customer needs.

Hey, thanks for signing up you awesome person you! We'll be in touch as soon as the app launches!

Oops! Something went wrong while submitting the form :(

The vision for Sitos Grain was born out of years of experience and expertise in the grain industry by the marketing professionals who make up the company. The men and women who make up the Sitos staff represent over 100 years of cash grain handling as Commodity Marketing Company. CMC, which originated in 1998, has served as the primary risk management provider for one of the world’s largest producers of ethanol and other bio-refined products, during which time it was responsible for overseeing the procurement of more than 500 million bushels of corn annually at its peak. The company also has over 15 years of trading experience in cash, futures, options, and other derivative related products, proving to be successful at effectively managing risk under a variety of market conditions.
Craig Ludtke

As an independent ethanol risk management provider, CMC’s risk services portfolio increased from 40 million gallons in total ethanol production capacity in 1998 to a peak of more than 1.4 billion gallons in 2013. In 2014, Mr. Ludtke led the decision by CMC to diversify its portfolio of customers, adding a major grain company as a client, along with producer farm marketing.

By 2013, CMC was responsible for overseeing the procurement of more than 500 million bushels of corn, across 7 states, and 27 separate biorefineries.

Over, the past 14 years, Mr. Ludtke has developed an extensive background in the design, execution, and management of futures, options, and derivative-related products in a variety of Ag and Energy Specific commodities including: corn, soybeans, wheat, soybean meal, soybean oil, natural gas and ethanol.

Advantage Pricing Plus (APP) - The APP is a fully managed contract traded over a prescribed period of time, which culminates in the producer receiving a futures-only contract with a basis to be established prior to delivery. Available for old crop of 2016 and new crop of 2017.

This contract pays a premium for your grain on the nearby contract and in exchange for the premium an obligation to sell equal amount of bushels for deferred delivery at a pre-established price on a specific strike price.

This contract allows the customer to lock in a futures price for a specified delivery requirement. Allowing the customer to establish a futures selling price that is attractive to them and within the pricing restrictions of the contract, they can price the basis at a later date.

This contract allows the customer
to receive the spot price at the time
of delivery.

A un-priced contract that allows
the customer to deliver his grain
now and maintain the right to
establish the flat price at a later
date. This contract is also referred
to as a “Price Later” contract.

A contract with a fixed price for a
specific delivery requirement. This
contract is also referred to as a
“Flat Price” contract.

let's get in touch

Thank you! Your submission has been received!

Oops! Something went wrong while submitting the form :(